Investigation of the construction site and the process of constructing of the third Istanbul Airport situated north west of Istanbul, on the Black Sea. This is happening in different ways. The films shows the changing of the environment through the construction works. It has also an additional performative layer binding the whole movie. This layer opens a space of an imaginary and activist movement and searches literary and metaphorically for a way out. 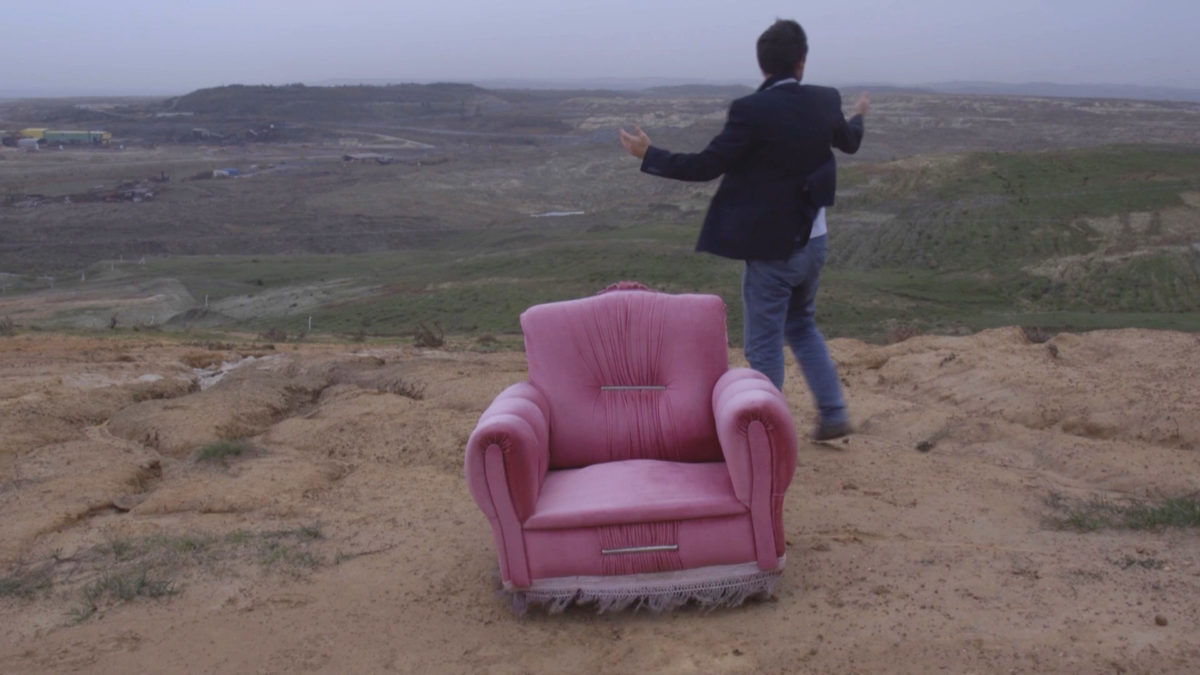 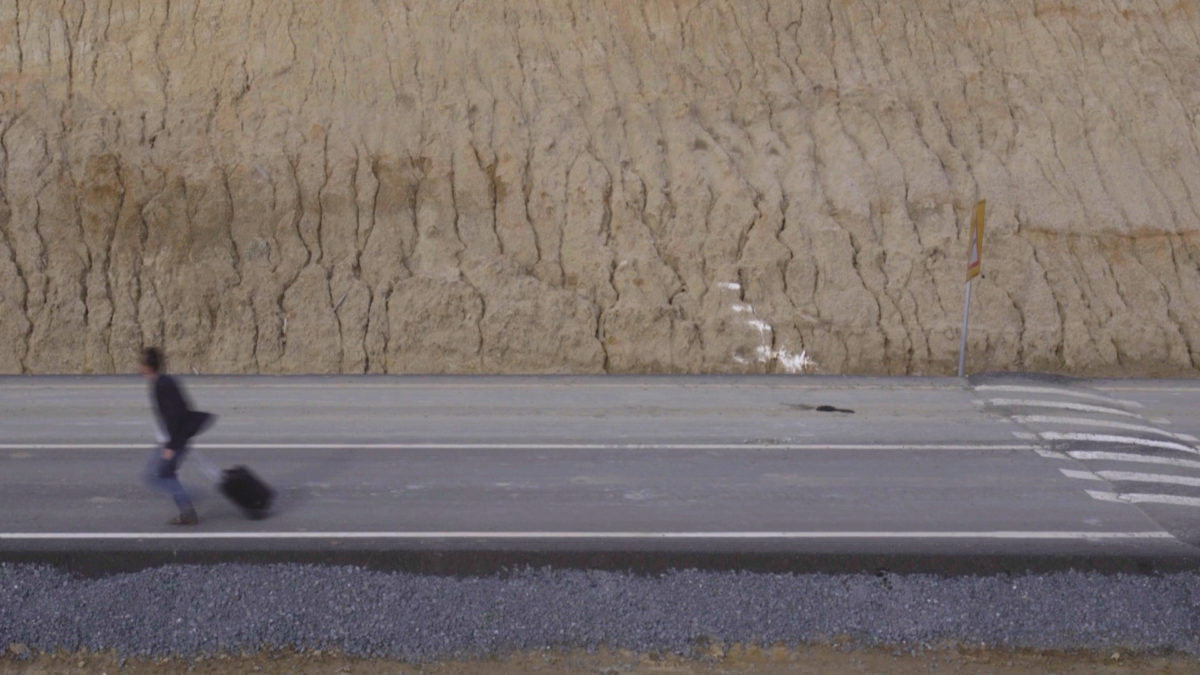 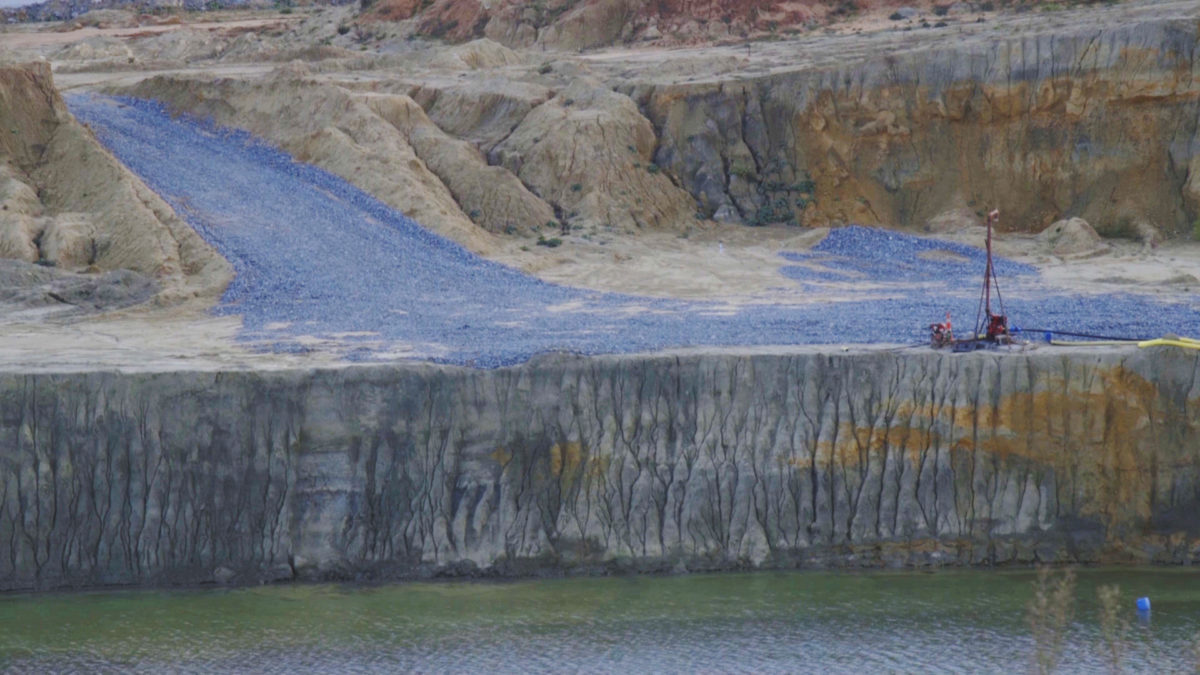 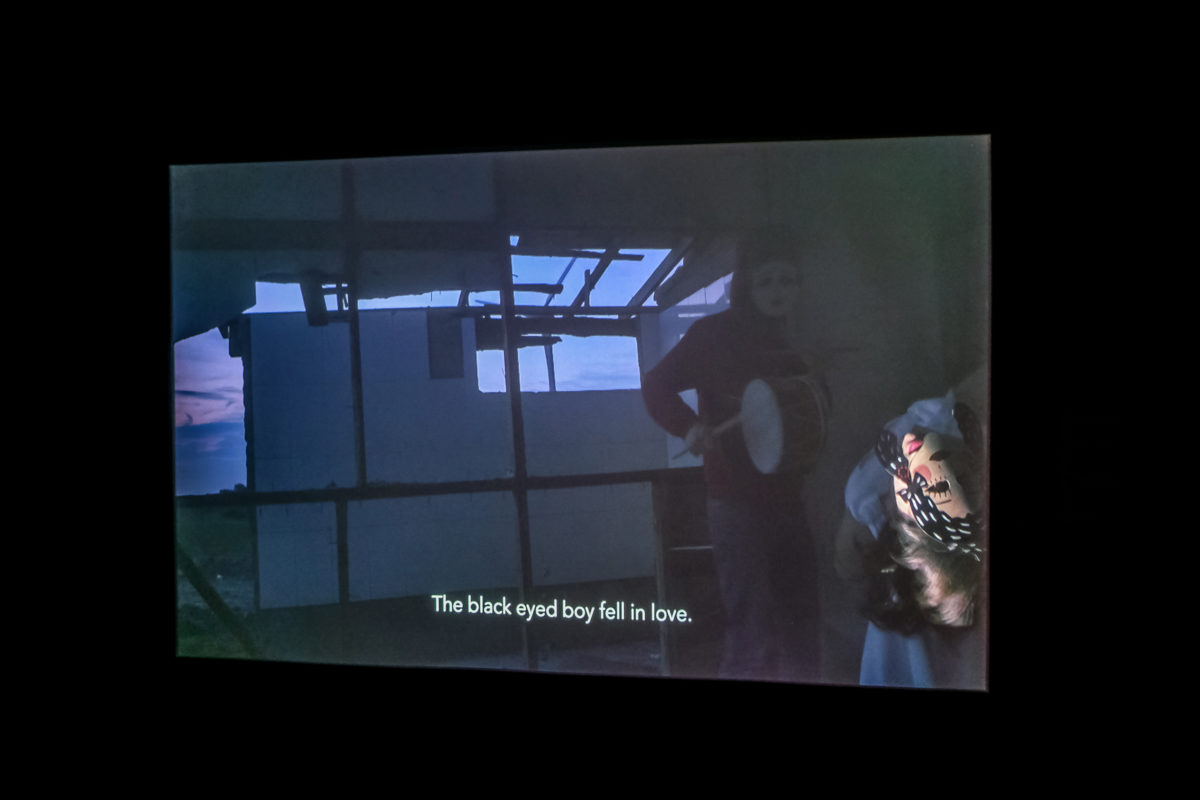 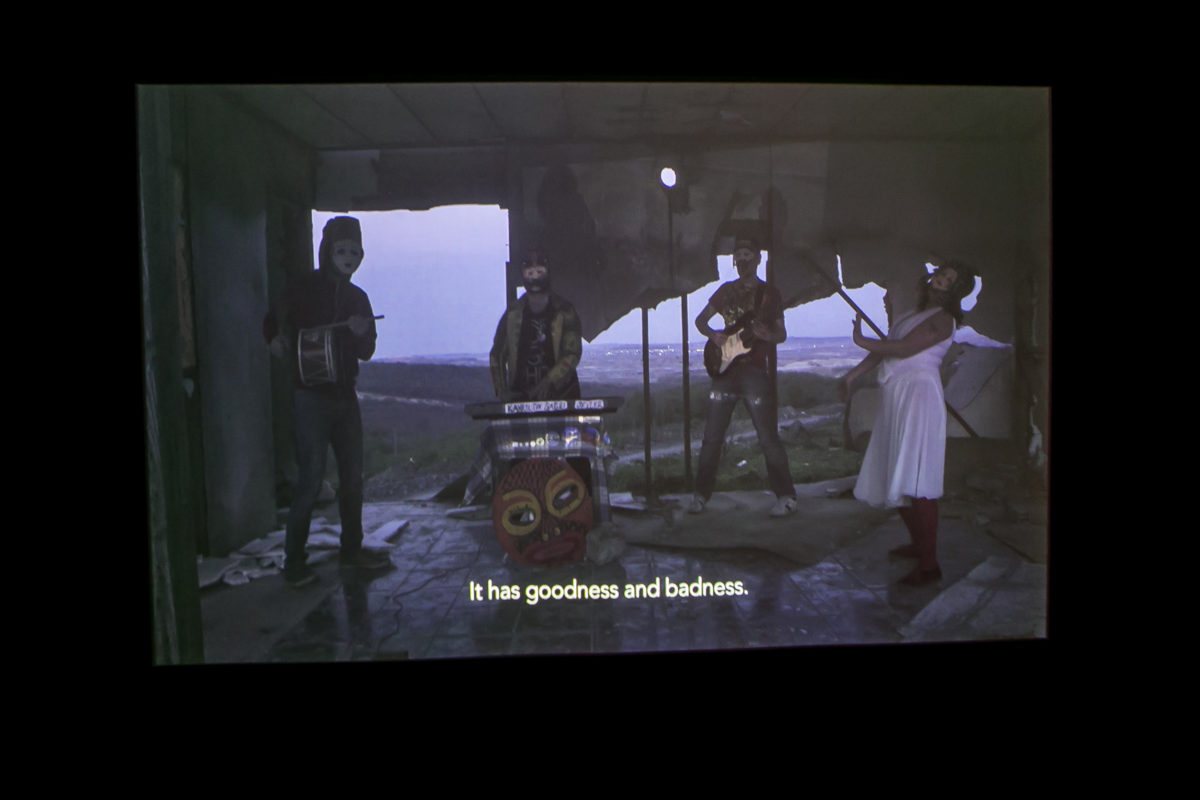 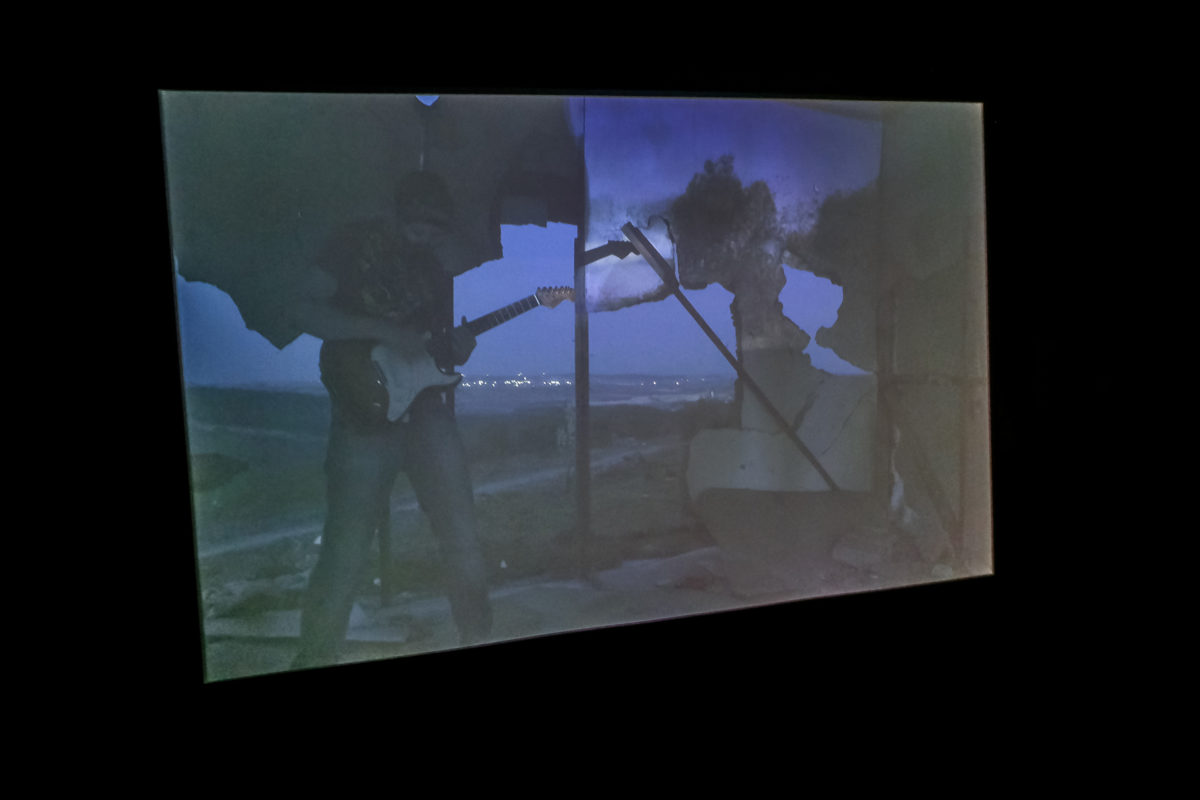