I am more convinced than ever that we are not alone.
– Stephen Hawking (2016)

The project has been inspired by the hypothetical megastructure called Freeman Dyson Sphere and the vision of the spread of extraterrestrial life by the same author who predicted the design and manufacture of organisms able to live below and above a thick layer of the ocean’s ice cap on the Europa moon, as well as Joe Davis’ statement: “If you build a bridge, sooner or later somebody’s gonna come across”, the discovery of the planet Proxima Centauri b (commonly referred to as Earth-Like Planet, and the final period of activity around Saturn by the Cassini probe.

At the 35th International Geological Congress in Cape Town it was accepted that the formalization of Anthropocene era should be started. But the question is whether and when the process of formalizing the End-of-Human era will start. Is this what we refer to today as artificial intelligence and super intelligence are going to spread in a similar manner to the human population? Could the pace be incomparably greater, and will this even be the development of a different nature? It seems that colonization of space beyond the Earth and outside the solar system would be most likely possible in the future. Should we already start to anticipate the PROCESS OF MIGRATION of the post-human era?

The triptych „We – The Common Body” is one of the possible comments on this kind of circumstances.

It consists of three parts: A). This view has potential, B). Vanitasity, C). Virtual Phenotype.

Object A) is a sphere-incubator inhabited by thousands of earthworms that are the oldest group of invertebrates on the Earth (Aristotle and later Darwin recognized them as the bowels of the Earth. Darwin devoted nearly 30 years of his life to their study.) The vermicompost, which is produced by the earthworms, moves to the respectively arranged sensors and the captured signals are transferred to other objects. Form of the object resembles a defensive structure. The structure is stocked with a rope and a specially reinforced belt to allow pulling all three parts together (all three objects are installed on the wheels and joined ropes).

Object B) is an attempt to describe the hypothetical habitat without identifying its future colonizer. Its emptiness is illusory. Inside all thirteen domes, we can observe fully generative inflexion of the light which depends on the signals sent from the object A. This object is built on the basis of hexagon as a reference to the pole of Saturn and James Webb telescope. The object is ready for occupation.

Object C) is inspired by death penalty chair with attached virtual reality helmet. It contains fully generative Virtual Reality. The virtual world is equipped with a digital sound synthesizers, generating sonic space which is based on signals from the sensors of object A. Signals generate visual elements inside VR. While sitting on a chair, with the helmet on, we experience virtual migration which connects with the possibility of the archaic movement of the whole triptych thanks to its wheels. The combination of generative virtual phenotype, generative behavior of light in the vanitasity object and defense potential in the shape of a sphere, together form a model of a common body.

Elvin Flamingo, a.k.a. Jarosław Czarnecki (PL), born in 1967, as an artist working since 2008. In 2014 he defended his PhD work titled “Symbiosity of Creation” under the supervision of professor Grzegorz Klaman, which received wide coverage in the country and abroad. Lecturer and Deputy Dean of the Faculty of Sculpture and Intermedia Arts in Gdansk. He received the Gold Remi at Worldfest-Houston (2009), the Grand Prix at the Gdansk Biennale (2012), the Critics and Editors of Art Magazines Award at the Biennale WRO 2015, Grand Prix at the Sopot Triennale (2016).

Patryk Chylinski (PL), born in 1992, a generative creator connecting the real world with the digital one, experimental musician, final year student at the Faculty of Sculpture and Intermedia Arts in Gdansk. In 2017 he is to defend a degree in generative art (supervisor: Elvin Flamingo).

Radosław Deruba and Patryk Chylinski together form the Infer project. 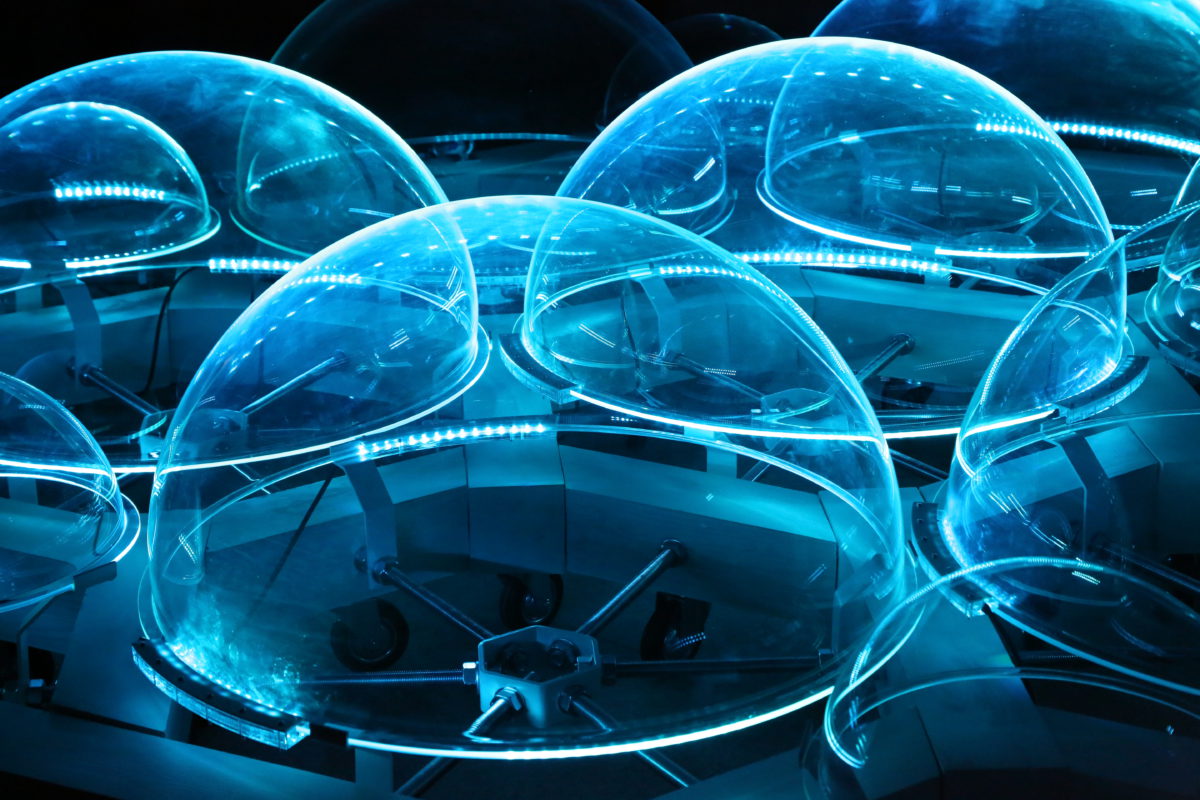 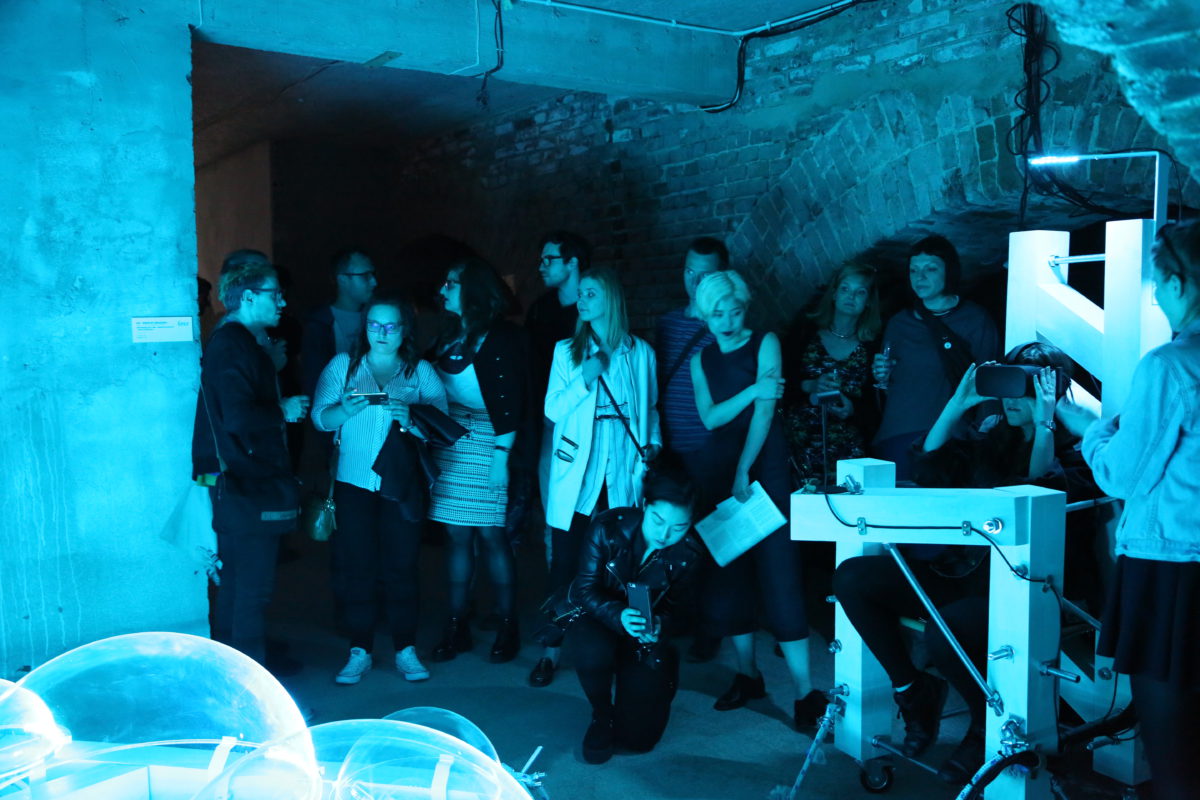 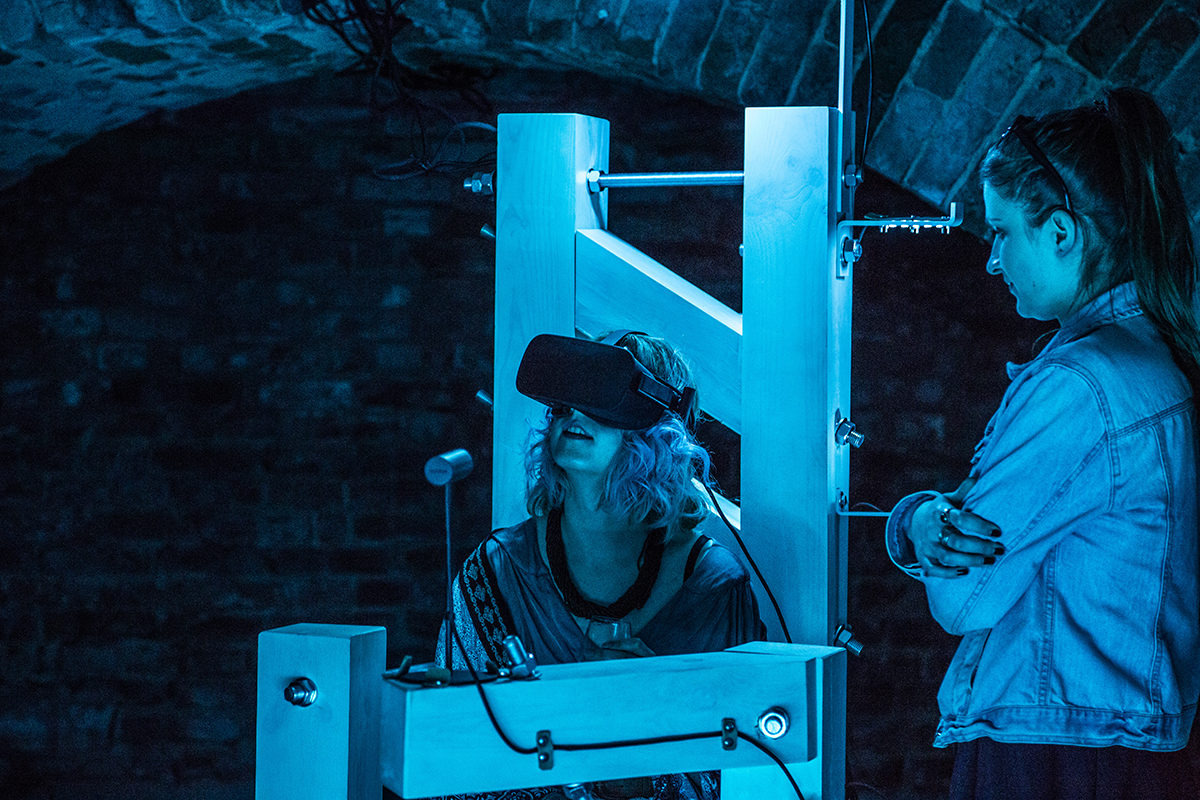 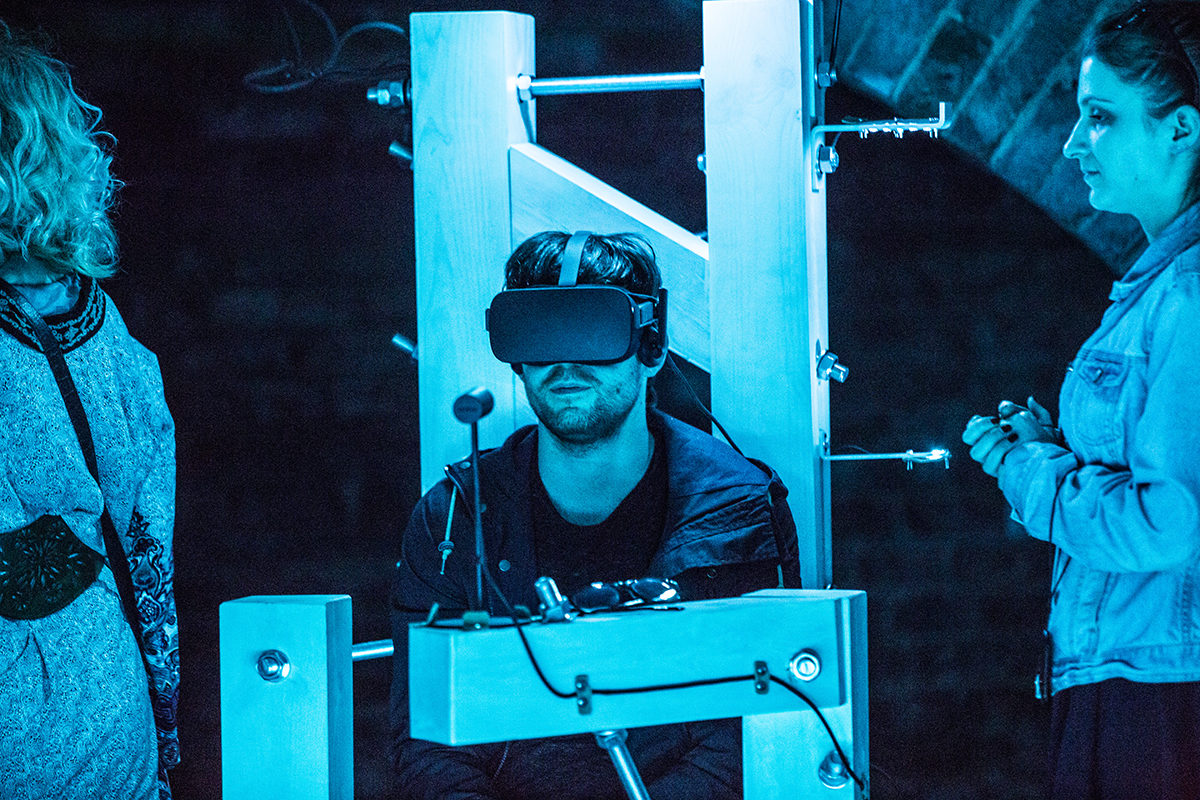 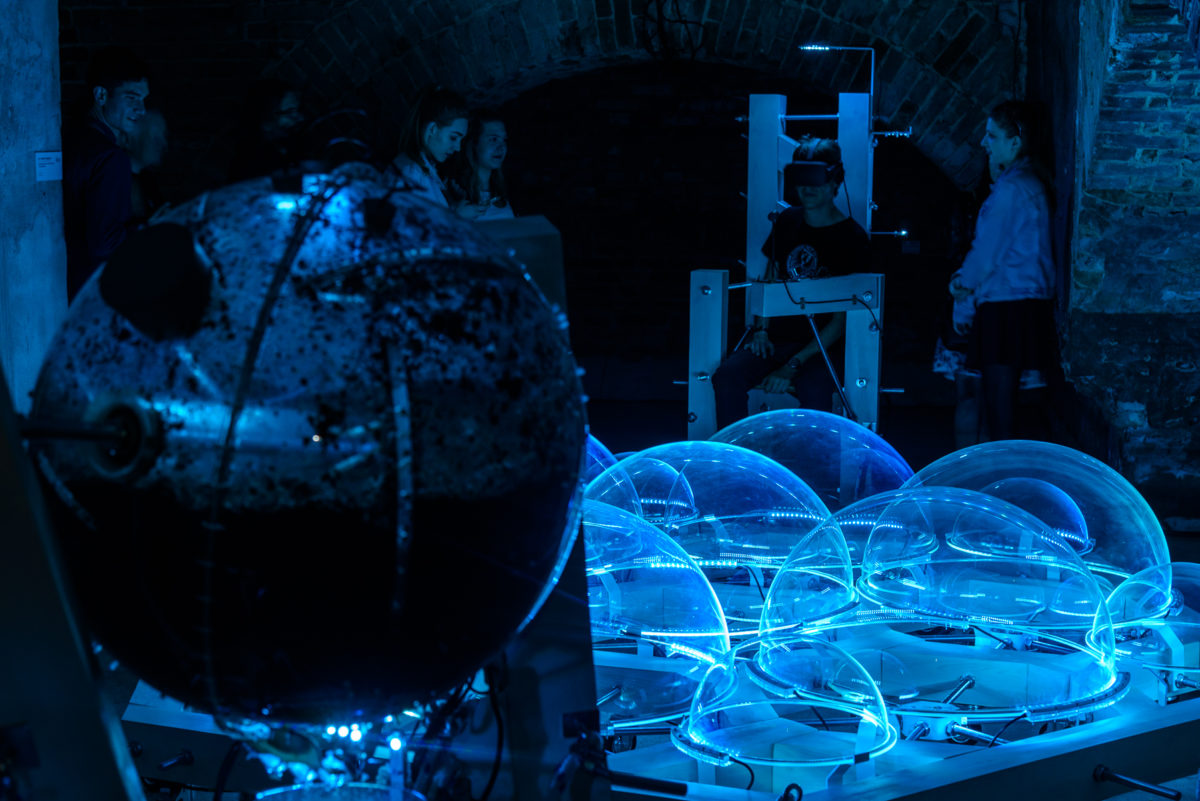 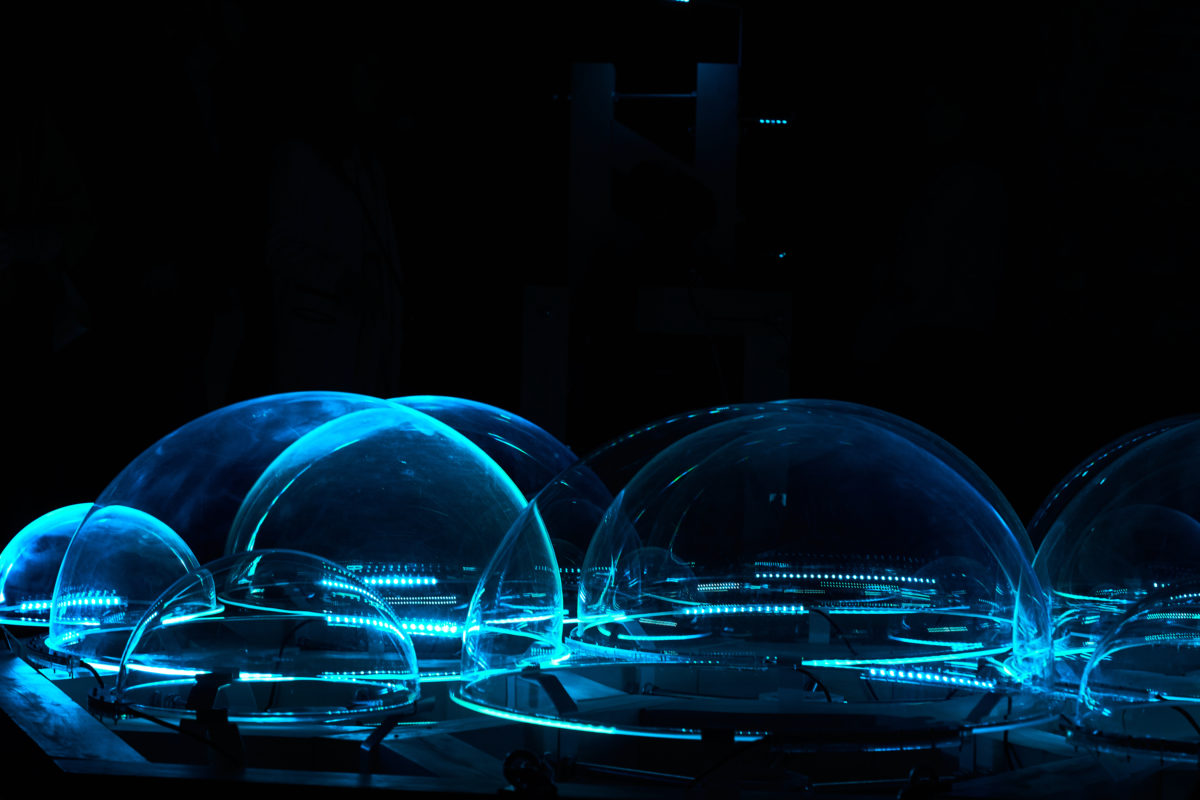 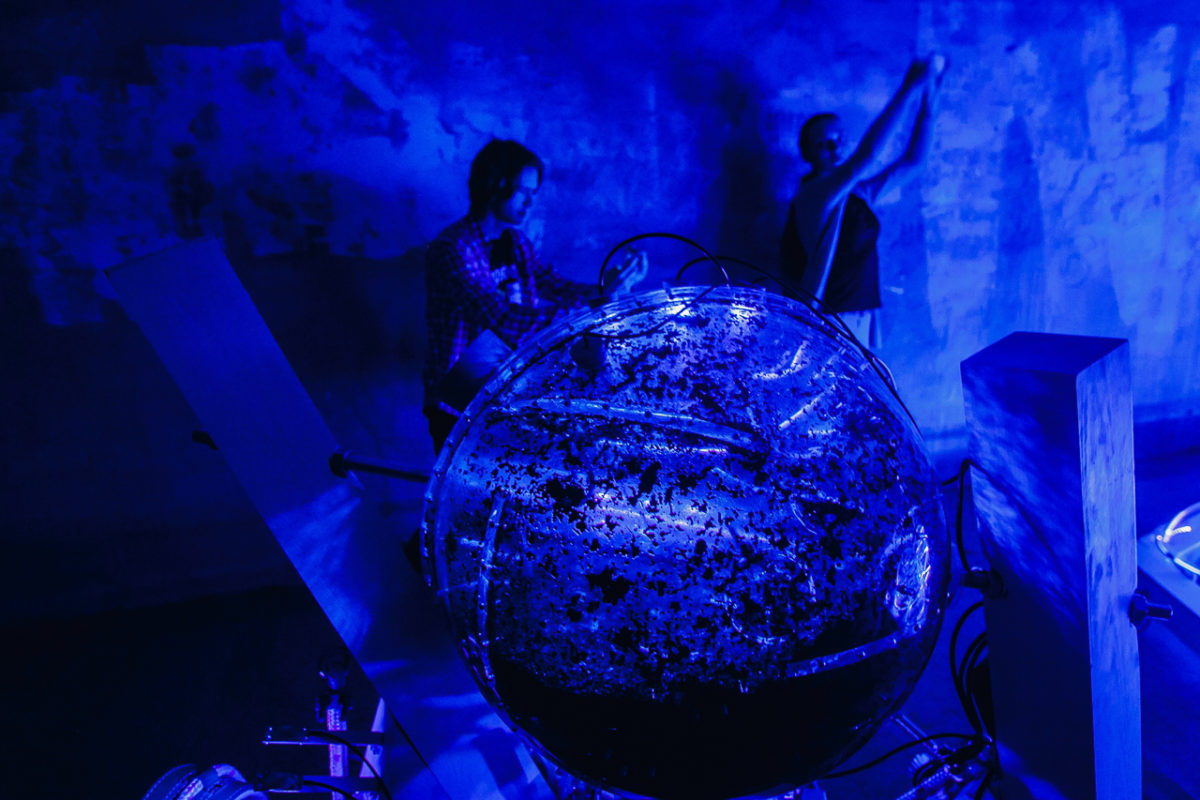 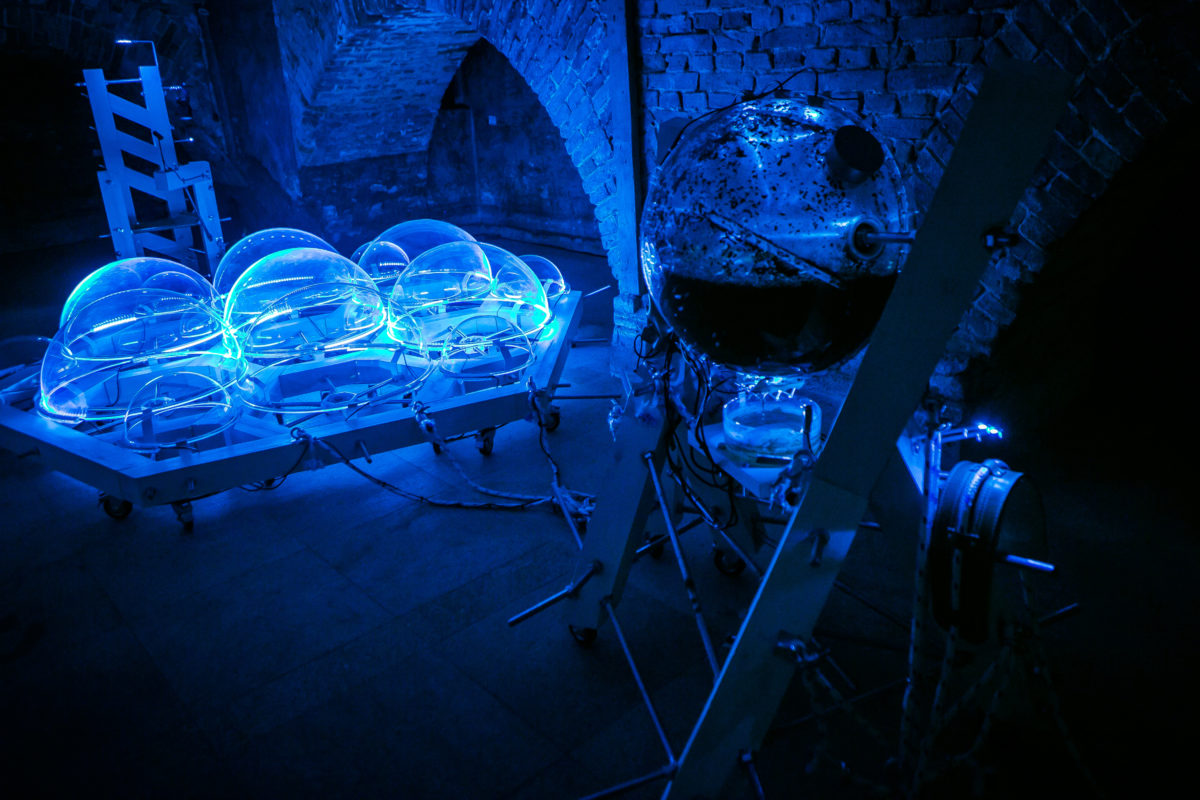 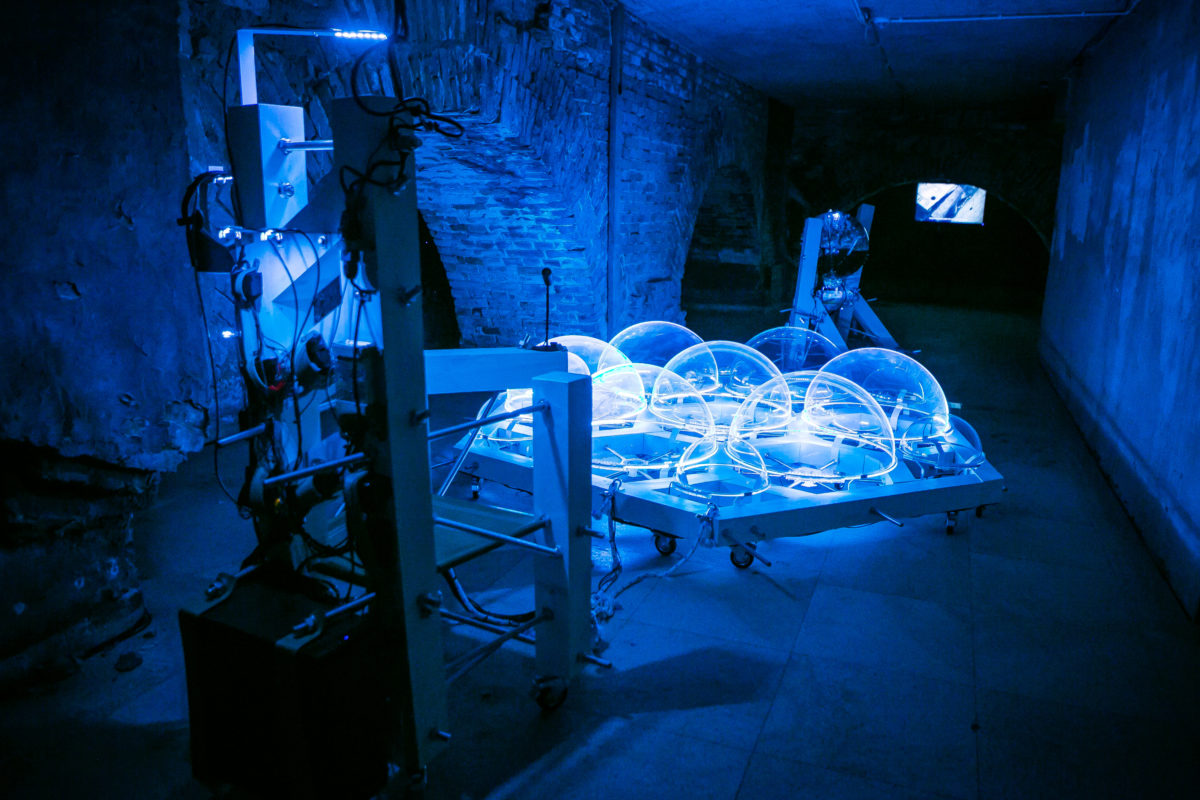 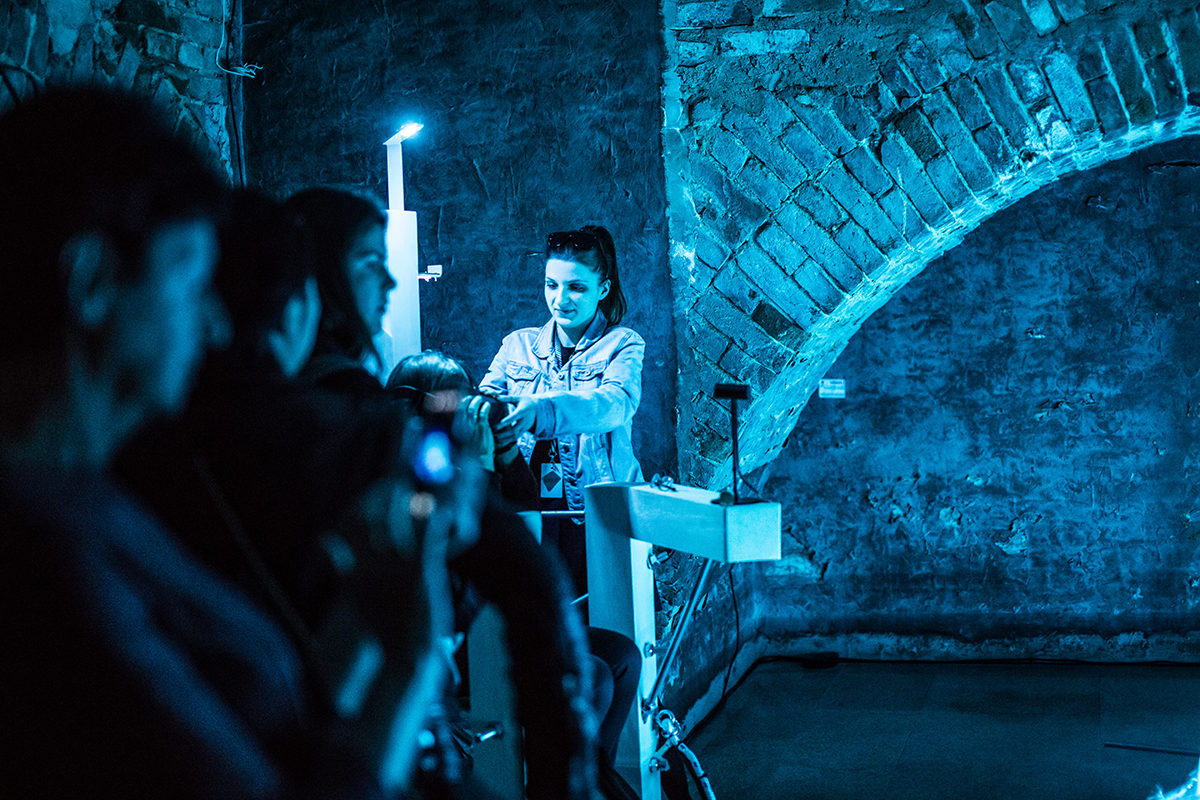 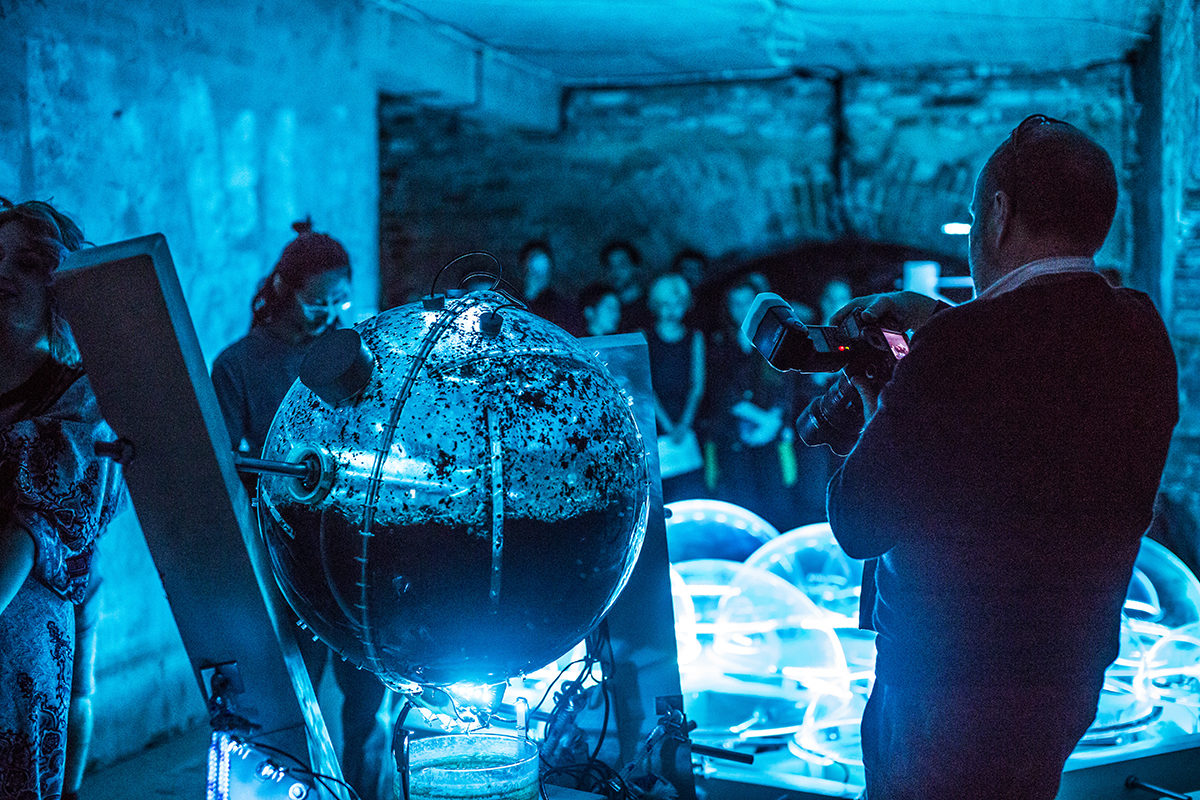