Mega-Lo-Polis   SUCH A LANDSCAPE – video program

“OPORAVAK” proposes a methodology for what it calls “information recovery” and the solving of “integrity problems”. Taking its inspiration from data recovery solutions and the language of achieving “complete visibility” via forms of HD technology and big data, the film is part alternative software training video and part the voice of a subversive hybrid machine. It takes the intent of information restoration into a new context with its apparent ability to manipulate all sorts of digital and non-digital materials via its sentient interface and performative actions which apparently can operate at molecular level.

The film utilises the voice of an unreliable narrator which acts to draw the viewer in and raise their awareness of inbuilt human desires for clarity and visibility. It also attempts to make the viewer aware of the affective content and remixing tools that are constantly used to manipulate their senses within post-internet culture and does this by exposing software tools and revealing video effects that are being used. The final section of the film looks towards a “sensing mechanism” that has the functionality to manipulate and alter any type of visual material at its source and the capability of connecting with and manipulating the subconscious of its viewers. 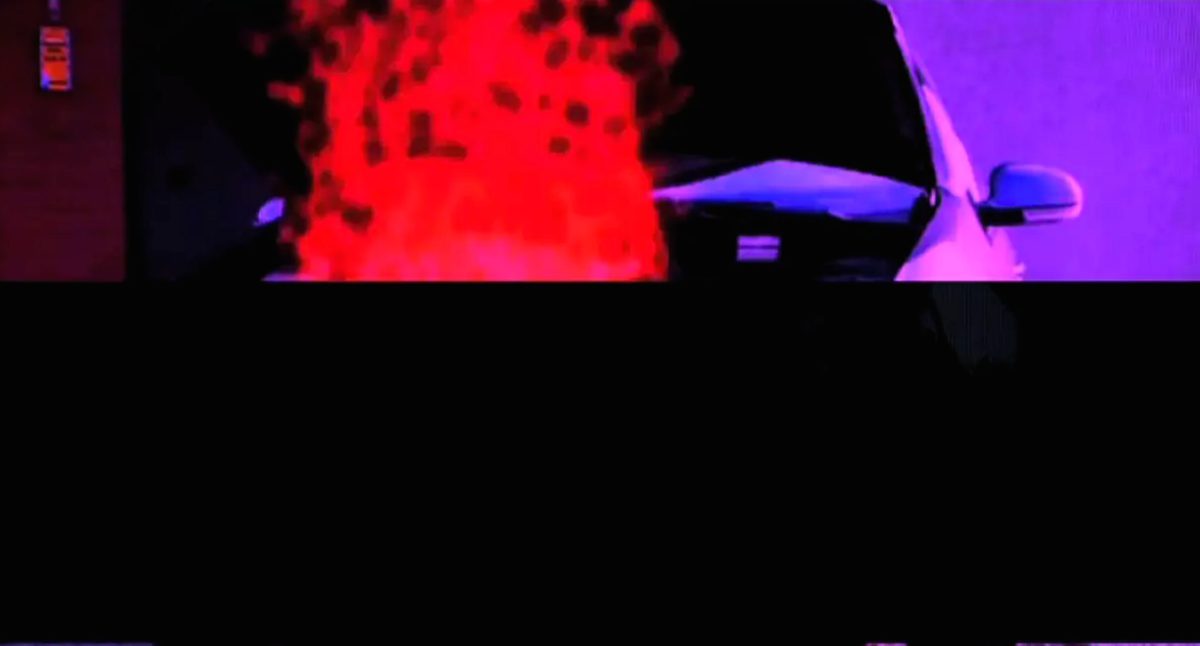