In Perspective Maps of Kabelvåg (1816-2016), Kristine Colban’s map is approached as a physical site that is navigated via a virtual aerial camera. The video is occasionally interspersed with recorded drone footage of the corresponding geographic location in Kabelvåg. Working closely with the two types of aerial imagery we attempt to develop a dialog through the technologies of emulations and transitions in an open ended composition. The exhibition venue is also an important part of the work as robotic mechanism mobilizes the projector through the space, enabling continuous mediated transformations in real time. The projector slowly traverses a suspension system between the two opposing walls, resulting in a projection of ever changing dimensions – from miniature image of few square inches to an image that incorporates the entire exhibition space. Drone operations may be seen in close relation to mapping, both in the way maps provide control and navigation and enable a mastery of space in order to localize one self and desired objects, and in the way its imaging and networked technology systematises and employs geo-located patterns of life. Space however is, as we learned from Lefebvre, a continuous process and any stability of space is an illusion. Moreover, the aerial view is related to scale and dominance by way of miniaturization. When the projected image is small we are in control, content appears within a comprehensible frame. When the projector moves back, the image takes the shape of the whole room, turning it into a media volume without any sense of boarders, enveloping its spectators as a part of the image.

Bull.Miletic (NO/US) are visual artists Synne T. Bull (NO), born in 1973, and Dragan Miletic (US), born in 1970, in Yugoslavia, who have been working together since 2000. Their work brings into question the entangled histories of the moving image and spatial perception, while addressing the imaginative and emotional capacities increasingly colonized by remote sensing aerial imaging technologies. Bull is a PhD Research Fellow at the Department for Media and Communication, University of Oslo and Miletic is an Artistic Research Fellow at Trondheim Academy of Fine Art, Norwegian University of Science and Technology. They both hold MFA in New Genres form the San Francisco Art Institute. Bull also holds MA in Art History from the University of Oslo.

Bull.Miletic were the recipients of the Bay Area Video Coalition’s Video Maker Award, Oslo Screen Festival’s Best Norwegian Video Award and have received professional grants from the San Francisco Arts Commission, Arts Council Norway, Nordic Institute for Contemporary Art, Office for Contemporary Art Norway and CEC ArtsLink among others. They lectured in programs such as Art, Technology, and Culture Lecture Series, at the University of California Berkeley in 2011 and SCMS Annual Conference 2013 Chicago. Their work has been nominated for Rockefeller Media Art Award as well as San Francisco Museum of Modern Art’s SECA Art Award. They were artists in residence at the Headlands Center for the Arts, Künstlerhause Bethanien Berlin, Nordic Artists’ Center Dale, and Cité internationale des arts Paris. 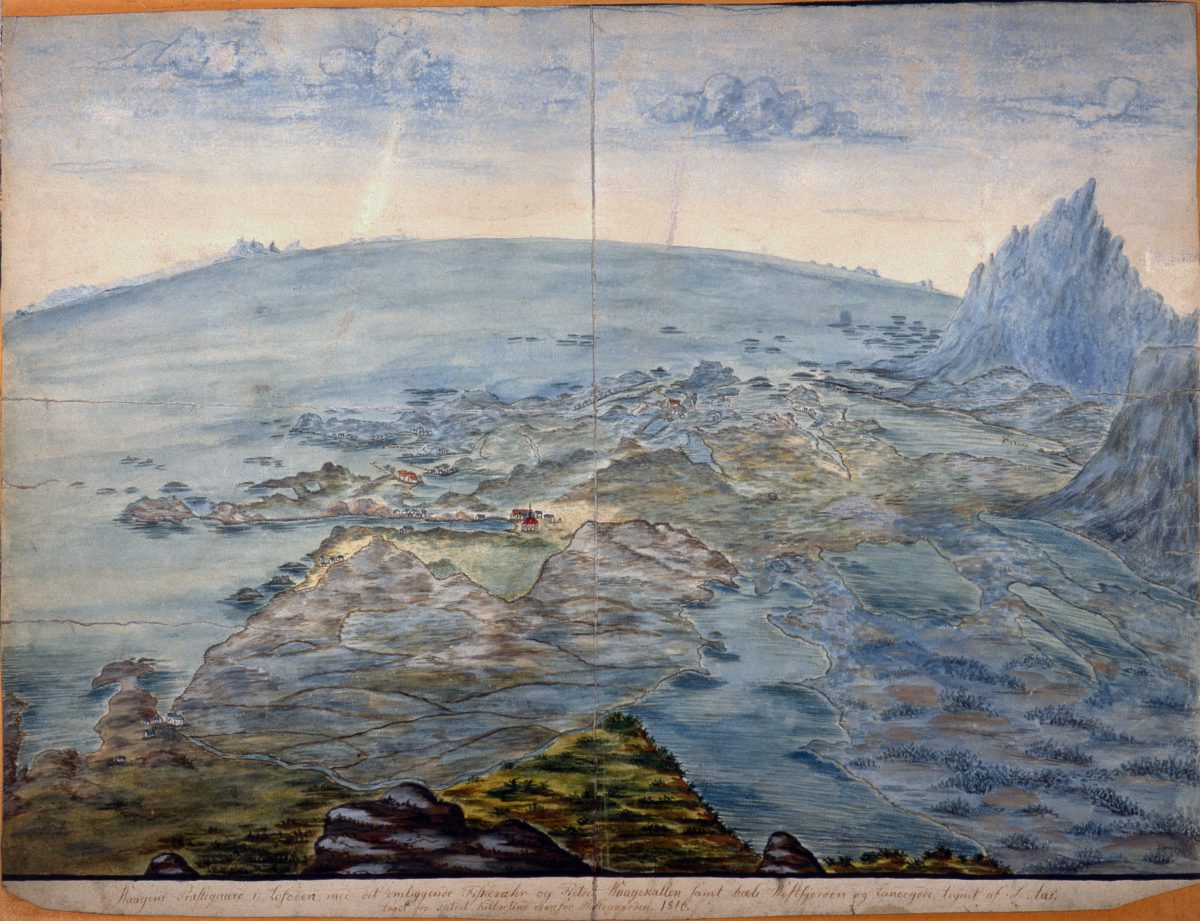 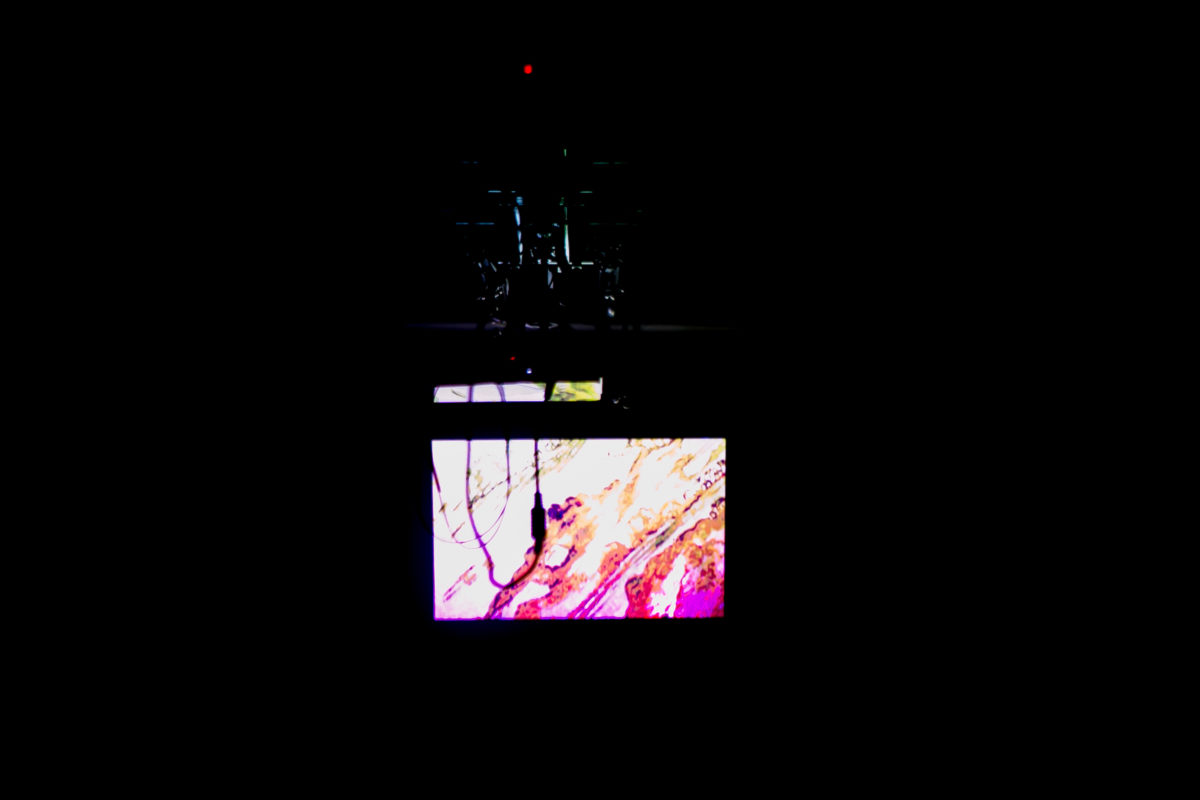 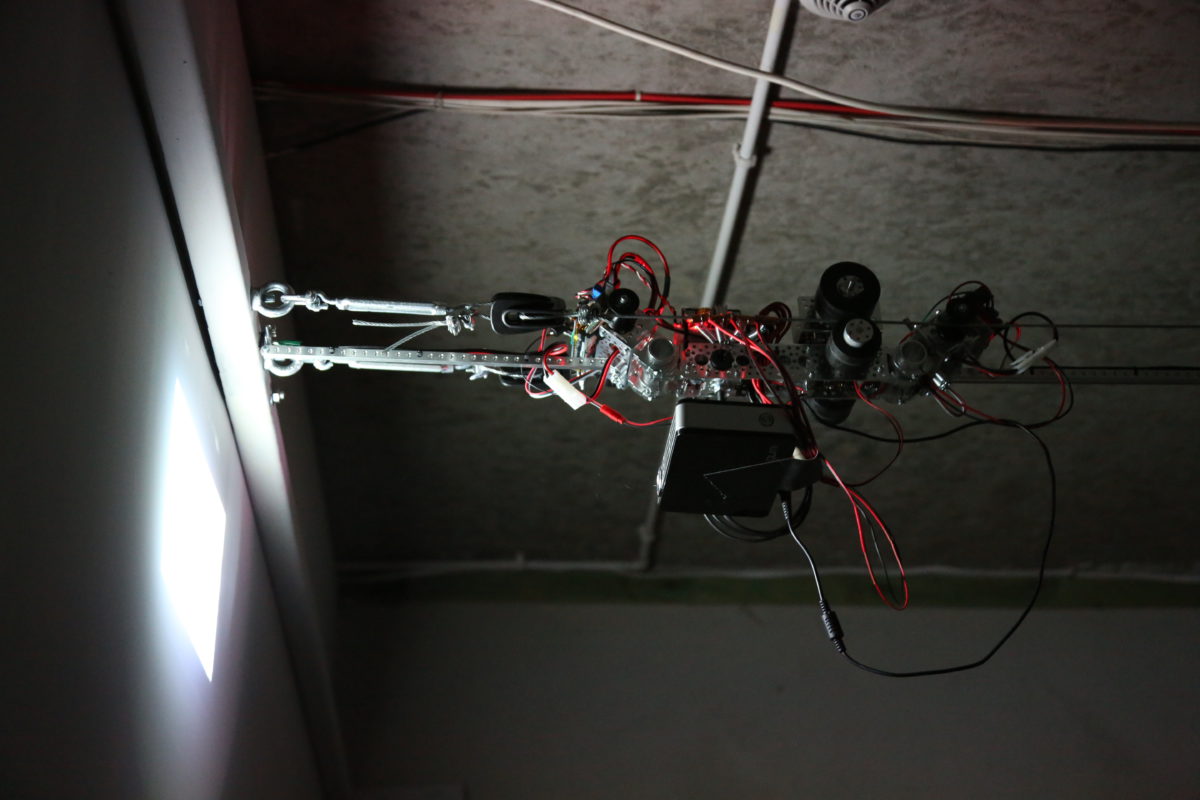